Things I know ~ A Surprise Package Puts A Smile On Ze Dial!

On Monday, I discovered I was lucky enough to win a giveaway from the wonderful Alex over at
WHOA-MUMMA!

I was so excited, as I very rarely ever win anything!

Unfortunately, my excitement was soon forgotten, as I got a phone call from the school to go and pick up my son who was unwell. Great! Just what I needed, as I was also coming down with something and feeling terrible.

Fast forward to Wednesday.
It was freezing cold, pouring with rain, and I was at home with my poor little sickie, as well as his younger brother, seeing as Wednesday isn't a kinder day. We were all feeling pretty miserable and the boys were just lying on the floor watching ABC for Kids.

Next minute, headlights shone in our front window, and a delivery van drove up our driveway. The delivery man placed a parcel on our front door mat, and at first I didn't hurry to get it, as I assumed it was something my husband had bought on Ebay. (I was sick, remember!) Then I thought better of it, as I didn't want the parcel to get damaged by the weather, so I forced myself up off the couch and headed for the front door.

Well, didn't I get a surprise to discover the package was addressed to me!!!

"I wonder what on earth this can be!", I exclaimed to the boys.

I didn't for a minute think it was my giveaway prize, as
1) I had only found out that I'd won it two days before, and
2) I thought I had won a DVD, and this was a really large parcel! 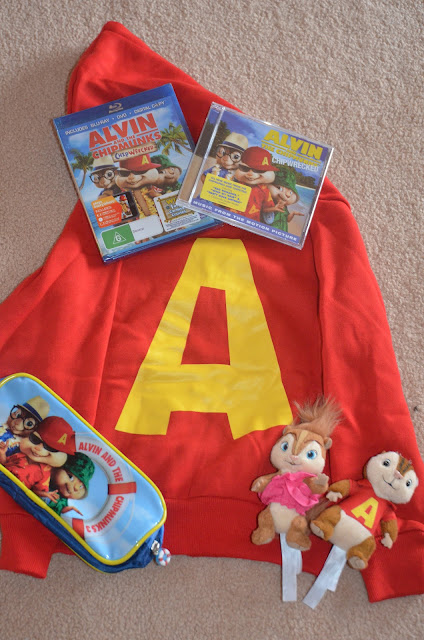 Wow! It was an Alvin And The Chipmunks Prize pack!! 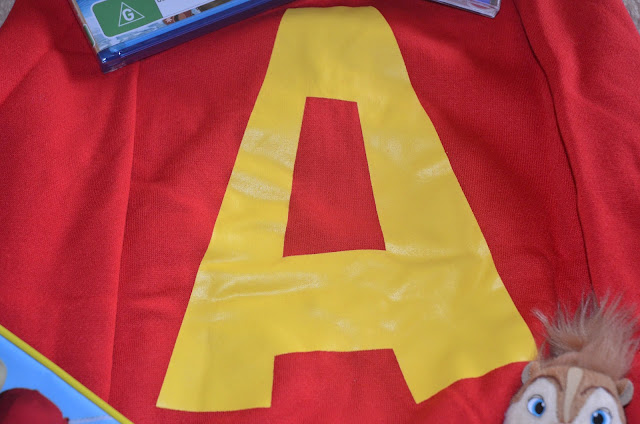 A red Hoodie with 'A' on the back, 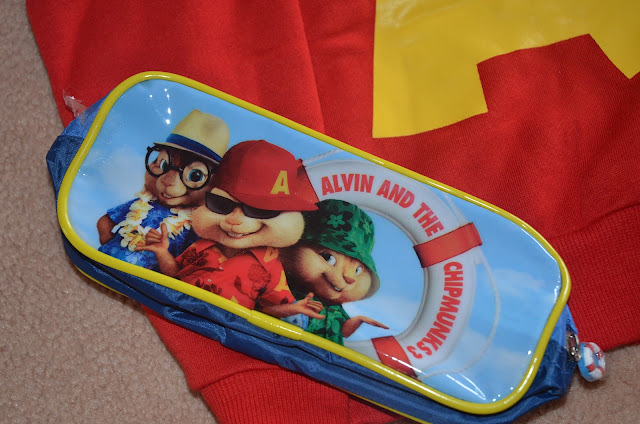 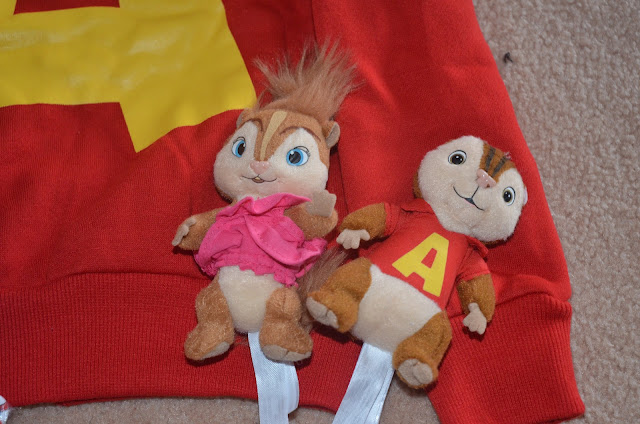 An 'Alvin' and 'Britney' character toy, 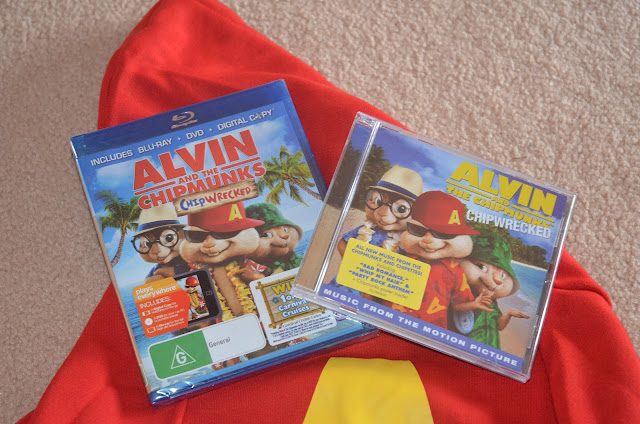 An Alvin And The Chipmunks: Chipwrecked Blu-Ray/DVD pack and CD.

Did that brighten up the day, or what!!!?

The boys were thrilled that they had a brand new movie to watch, and they loved it! They actually watched it twice in row, which allowed me to have a little nap on the couch while it was playing the second time! Bless!

So, a huge thank you goes out to Alex for having the giveaway, and to the folks at Splendid Communications for a wonderful prize pack.

It certainly put the sun, in our otherwise bleak day!

Linking in with Singular Insanity for Things I Know