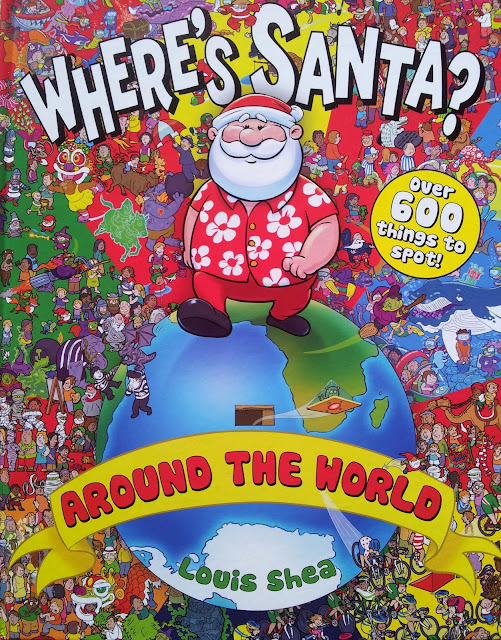 It is that time of year again, when all of the Christmas books start to be released, and the first one is a doozy!

From the creator of the best-selling Where's Santa? comes a brand new look-and-find book with hundreds of things to find, and this time it also includes comic-strip illustrations that tell Santa'a story!

In Where's Santa? Around the world, Santa is off on a well deserved, relaxing trip after a very busy Christmas period. Unbeknownst to him, he is being followed by the world's naughtiest child, Nat, who is trying to steal Santa's naughty-and-nice list. 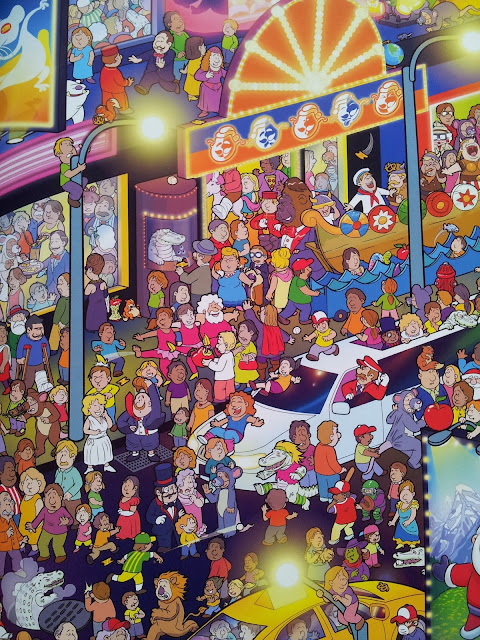 Follow Santa on his holiday, from Australia to New York City, and other amazing places in between.

Giggle your way through all the colourful characters as you find the items listed for each individual country, as well as Santa, Mrs Claus, Naughty Nat and others who can be found at every stop.

Where's Santa? Around the World is both written and illustrated by Louis Shea, whose books have sold over 200,000 copies in Australia.

With so many things to find, it will keep children entertained for ages.