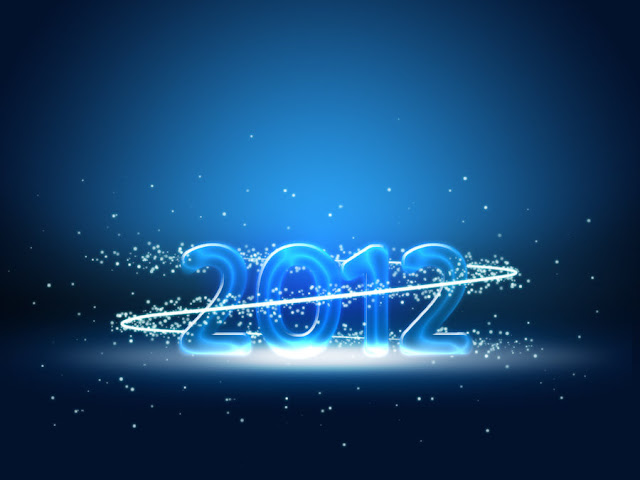 If you talk to anyone about how quickly this year has gone, everyone says the same.

It feels like only yesterday that we were celebrating the beginning of 2012, and now we're about to do it all over again for 2013!

Another line forms under my eyes just thinking about it. 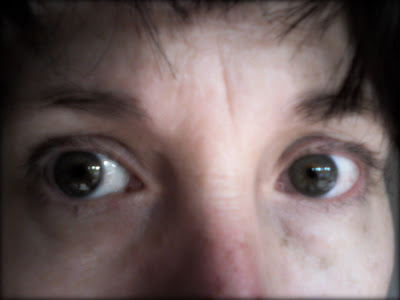 The trench in my brow gets deeper too!

However fast it may have gone, this has been an incredible year for our family. So today, I am joining in with the wonderful Grace from With Some Grace, for our 2012 highlights.

Unfortunately the year didn't start off that wonderful for us, as it was the one year anniversary of the death of my brother.

It was a very sad time, especially for my sister in law. But I try not to dwell on it. I know he's watching over us, and would want us to be happy, so I try to concentrate on that, even though it's not easy at times.

Following the bad however, came the good!

I started my blog!

I had no idea what I was doing, as I knew very little about what a blog even was when the thought entered my head to start one, but I'm so glad I did.

I have (virtually) met some of the most amazing, supportive people, who I never would have crossed paths with, had I not become a part of a wonderful blogging community, and I'm so grateful for every one of you! Thank you for always being there with such lovely comments, and for making me feel like I belong.

I only hope that I get to meet you all in real life one day. You can expect a huge hug, so don't say you haven't been warned!!

Not only did my oldest start school, but my youngest started kinder! 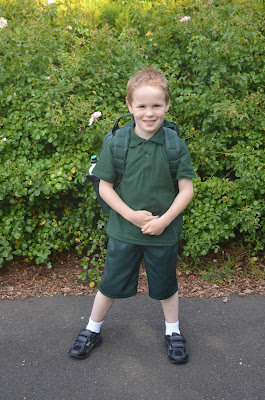 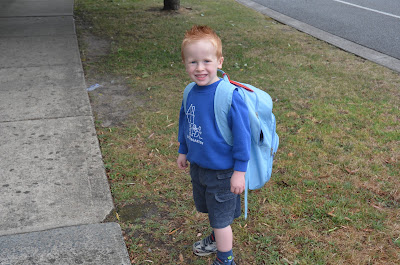 Due to my eldest having autism, I have been terrified of him starting school for years. The thought of how cruel kids can be at times to children who are 'different,' and the disturbing visual images of bullying playing over and over in head, only added to my fear.

But I needn't have worried.

The school has been amazing, and we were blessed with the most wonderful teacher and aide (which the school and I fought tooth and nail to get)! The children have also been so incredibly accepting, and my son has made some lovely friends, whom I hope he will remain friends with for many years to come. He has come almost completely out of his shell, which is just a delight to see, and the rest of our family can't believe the difference in him that his first year of school has made.

Although my youngest is still incredibly shy a lot of the time, his year at kinder has done wonders for him too! He has made a very close little friend who is going to school with him next year, and we found out yesterday that they are in the same grade together. I have no doubt that the school will bring out the best in him as well, and I couldn't be more excited for him.

In March, I started the Photo A Day Challenge, and I have done it every day since! Every day!! I haven't missed a single one! And now it's just a normal part of my every day. My family (as in my mother and my sister) wonder how I have such time to waste, but they just don't get it. How can it possibly be a waste of time when it has reignited my passion for photography?! I can't get enough of it. I'm studying everything I can find on the subject at the moment, and actually hoping to do a course or some workshops next year. I don't know where it's going to lead me, but I intend on finding out. This is the closest I've felt to passion in a long time (except for my family of course), and I'm going to make the most of it!

March was also the month my big boy lost his first two teeth, our first foster dog Poppy went to her forever home, and our second foster dog Meesha arrived.

April was the month my baby turned five! He had his first proper birthday party with children from kinder and had a ball. 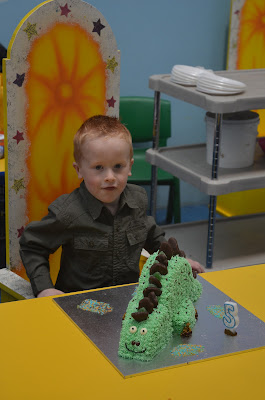 On the first of May I dropped sugar from my everyday diet, and it was the best thing I've ever done. It helped me to lose those few kilos that I just hadn't been able to shift before, and I still enjoy the yummy stuff on special occasions, so I don't feel like I'm denying myself anything. I feel healthier, and with all the research that's coming to the fore of late, I am also lessening my chances of diabetes, heart disease and cancer! What's not to love about that?

In June, my hubby went to Germany for work, and it was the furthest we've been apart since we started dating eleven years ago. 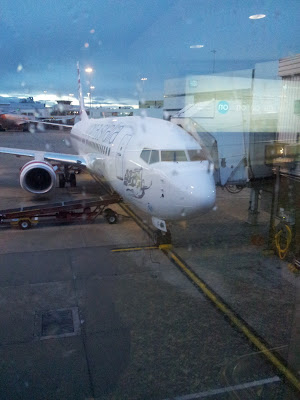 I managed, as my mum came to stay to help out, but I hated him being so far away. Hopefully he won't need to go that far away again in a hurry!

In July, my big boy turned seven! I couldn't believe that it was a whole seven years ago that I first held him in my arms. It felt like only a moment has passed. 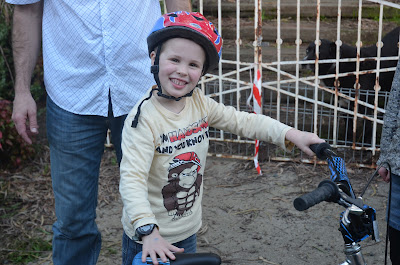 Here he is, so proud of his new big bike!

And I'm so incredibly proud of him.

August was the month that our second foster dog Meesha left us to go to her forever home, and soon after, our third foster dog Roxy arrived.

September saw me start the 20 Day Clean and Organise Your Home Challenge with The Organised Housewife. 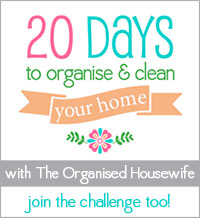 Unfortunately I didn't finish it due to other commitments, but all the cupboards that I cleaned out at the time are still clean and organised, and as soon as I have a few minutes, I intend to get started on it once again. I still have all the emails with the tasks attached, so maybe that could be a New Year's resolution for me!

It was also the month I had my wee little bit of a meltdown and needed a bit of a break, and my gorgeous hubby turned 41.


In October I started re-decorating my son's bedroom. Unfortunately the job is ongoing, but it won't be long until it is finished now. He will be getting some new things for his room for Christmas, and then we should be almost done. I can't wait to show you the finished product! In fact, I just can't wait until the project is finished, full stop!


November is pretty much a blur for me. I ran my first bloggy exercise challenge, The November 30/30 Challenge, and I don't think I've ever written so much in my life! Well, maybe at school, but that was a long time ago! On top of that I was exercising myself everyday, something else I wasn't used to, so by the end of the month I was completely exhausted.

It was worth it though!

This has been an incredibly busy and also emotional month for me. I turned 43, which is a birthday I've dreaded for years and is something I will post about in the New Year. I have also had one child finish Prep (today in fact), and another finish kinder. Awww, my boys are growing up so fast!

I've also been flat out Christmas shopping and getting everything prepared for a wonderful Christmas with my family, as is everyone this month!

Lastly, our third foster dog Roxy has gone to her forever home, and will get to spend Christmas with her new family. It makes me so happy.

I'm really looking forward to 2013, and making it an even better year than this one.


Wishing you all a wonderful Christmas, and the very best for 2013 ♥ 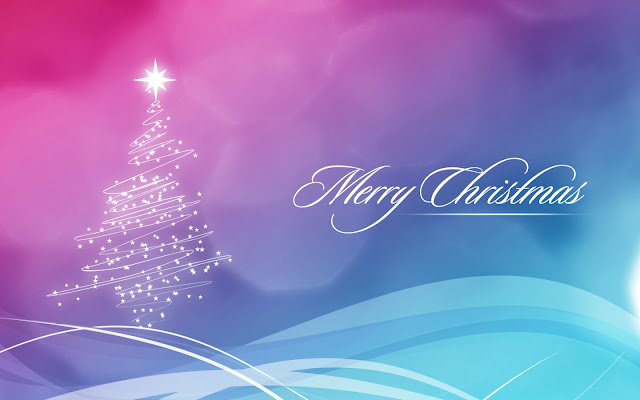