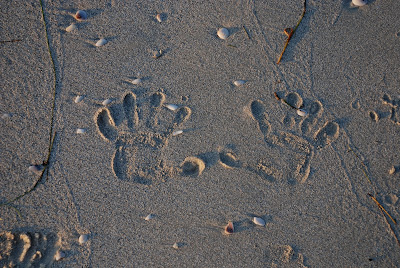 My eldest son has autism.

If you know, or have lived with, someone with autism you would know that sometimes it can be challenging to say the least. Caring for a child with special needs can be, not only exhausting, but heartbreaking and madly frustrating too. I love my son more than words can possibly express, but there are times when I would love just to be able to pack him away in a cupboard. Not permanently of course! Just long enough for me to refresh, recharge and regroup.

As the autism spectrum is so huge, no two autistic children are the same. Even siblings with autism can be totally unlike in their difficulties. My son looks like a entirely 'normal' child from the outside, as he talks, he plays, he gives eye contact and is affectionate. Mostly he has trouble with anxiety, social interaction, has sensory sensitivities, and is quite delayed in his gross motor skills.

He also has little quirks, little oddities if you like. They tend to change from time to time....as he gets older he stops doing some things and begins doing others. For example, he used to flap his hands and twiddle his fingers when he got stressed or excited. He also used to sniff every mouthful of food before he ate it, not willing to eat anything if he didn't like or approve of the smell. He no longer does either of those things (except for the occasional smelling of food if he is trying something new), but instead he jumps! He jumps up and down on the spot when he's learning and concentrating (as it helps him to regulate and focus), and he jumps when he's excited and happy. He will, no doubt, grow out of that too.

The latest little quirk started a week or so ago, and I have to say that I find this one quite fascinating! He has started talking with an echo! A typical question from Master 6 now sounds something like this:

The first day I began hearing the echo, I decided to ask him why he was doing it, but he couldn't tell me. He just said he didn't know. Obviously he must like the sound of it. And I can't blame him....it's kind of catchy! In an annoying kind of way.

Just like the other 'things', we don't draw attention to it. We just ignore it, and in time, it will probably occur less and less, until it stops completely. Then we'll hold our breath while we discover what comes next.

I have to treat each day as an adventure.....a chance to learn more about this unique being my husband and I brought into the world, and more about myself and the strength within. I always say, with a smile, that I believe my son was put on this earth to teach me patience.....